Aside from being known to fight diabetes, cancer and heart problems, medical experts have found more apple cider health benefits.  This inexpensive and readily available drink must be available in anyone’s pantry for these reasons: 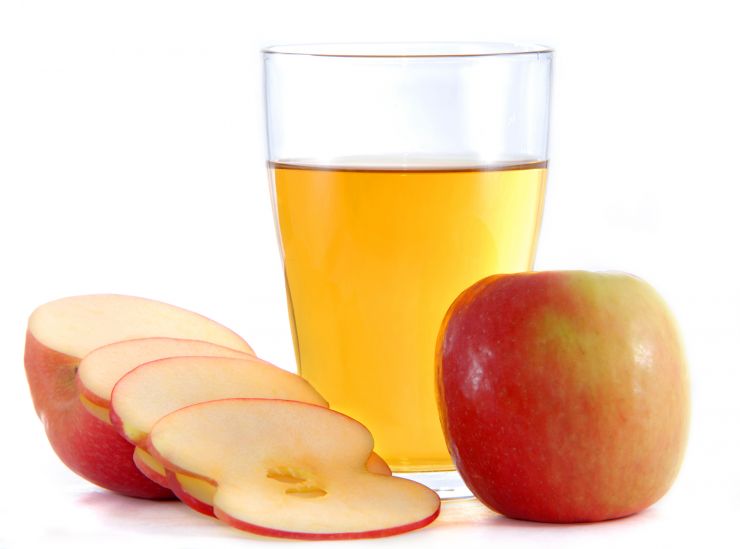 1.  Apple Cider Helps Relieve Stomach Troubles. The antibiotic properties of apple cider, makes it effective in relieving bacterial infections that cause diarrhea or any other stomach pains.  Apple cider is believed to contain pectin, something that is helpful in soothing intestinal spasms.  For best results, drink a glass of water mixed with two tablespoons of apple cider.  Apple cider could also be a cure for indigestion problems.

2.  Apple Cider is a Good Remedy for Hiccups.  Hiccups could both be a distraction and a source of embarrassment.  A teaspoon of apple cider could drive those hiccups away!

3.  Apple Cider Vinegar Clears Stuffy Nose.  Nothing could be more irritating than having to deal with allergic rhinitis.  The sneezing and the stuffy nose are enough reasons to ruin your day. Well, you can say goodbye to those allergies by simply mixing a teaspoon of apple cider with a glass of water.  On top of that, apple cider also soothes sore throats.

4. Apple Cider Energizes and Helps to Beat Exhaustion.  If you don’t have the extra energy you need to go through a long and exhausting day, a teaspoon or two mixed with a glass of water is what you need.  This is because apple cider contains potassium and enzymes that would relieve that tired feeling.

This Blog is a Member of

Thanks for the visit!